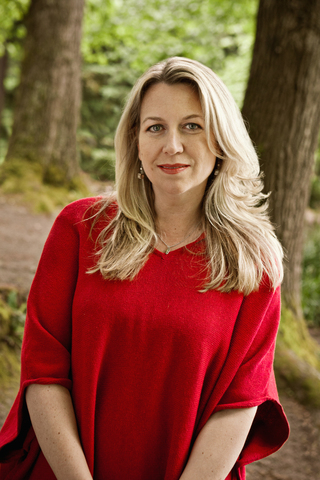 Cheryl Strayed is the author of the #1 New York Times bestselling memoir Wild, the New York Times bestsellers Tiny Beautiful Things and Brave Enough, and the novel Torch. Wild was chosen by Oprah Winfrey as her first selection for Oprah's Book Club 2.0. Strayed's books have been translated into nearly forty languages around the world and have been adapted for both the screen and the stage.

The Oscar-nominated movie adaptation of Wild stars Reese Witherspoon as Cheryl and Laura Dern as Cheryl's mother, Bobbi. Tiny Beautiful Things was adapted for the stage by Nia Vardalos, who also starred in the role of Sugar/Cheryl. The play was directed by Thomas Kail and debuted at The Public Theater in New York City.

Strayed is the host of the New York Times hit podcast, Sugar Calling and also Dear Sugars, which she co-hosted with Steve Almond. Her essays have been published in The Best American Essays, the New York Times, the Washington Post Magazine, Vogue, Salon, The Sun, Tin House, The New York Times Book Review, and elsewhere. Strayed holds an MFA in fiction writing from Syracuse University and a bachelor’s degree from the University of Minnesota. She lives in Portland, Oregon.

Wild is "uplifting, but not in the way of many memoirs, where the uplift makes you feel that you’re committing mental suicide. This book is as loose and sexy and dark as an early Lucinda Williams song. It’s got a punk spirit and makes an earthy and American sound." Dwight Garner, New York Times.

"Big-hearted, keen-eyed, lyrical, precise...Cheryl Strayed reminds us in every line that if defeat and despair are part of human experience, so are kindness, patience, and transcendence."
George Saunders

"Cheryl Strayed needed to be alone in the vast American outdoors, but she also needed to tell us about it. The film adaptation of her book — itself already a classic of wilderness writing and modern feminism — provides another reason to be grateful that she did." A.O. Scott, New York Times

"Strayed gives the impression of tapping raw emotion while at the same time exerting tremendous authorial control. Her carefully honed sentences are as sharp as knives."
Bernard Cooper

"In language that's lyrical and haunting, Cheryl Strayed writes about bliss and loss, about the kind of grace that startles and transforms us in ordinary moments."
Ursula Hegi

"No one can write like Cheryl Strayed."
Ann Hood

[Wild is] "spectacular... at once a breathtaking adventure tale and a profound meditation on the nature of grief and survival, ... both a literary and human triumph." Dani Shapiro, New York Times Book Review

"Strayed writes fierce truths about how we live, with compassion, humor and uncanny precision. We need her."
Sandra Scofield

Watch an excerpt of Cheryl's conversation with Oprah on "Super Soul Sunday."

Watch Cheryl talk about being "Sugar" on the evening that she revealed her identity
in San Francisco, February 14, 2012.

Click on the images below for more details about each title. 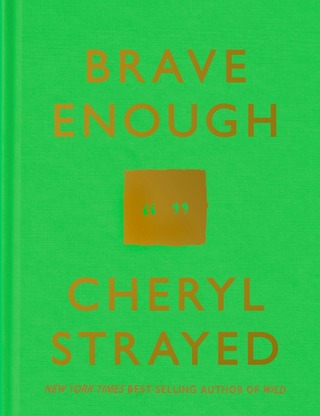 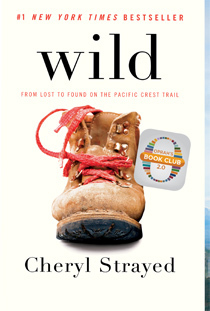 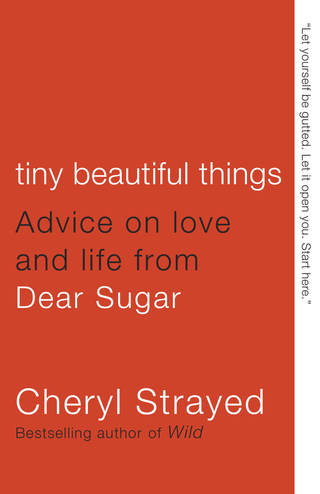 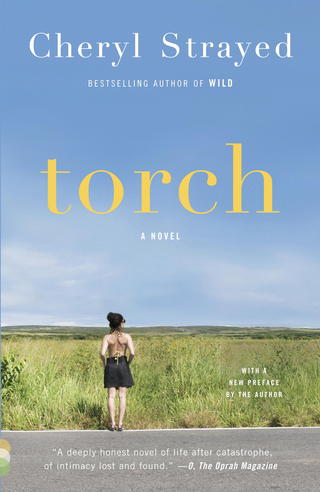